It's too late. Let's get to work anyway.

It is too late to prevent horrible consequences of climate change, but when it's too late is when we generally get to work. We ended slavery too late. We stopped Hitler and his fascist allies too late. We got to work on civil rights and getting out of Vietnam too late. Being too late doesn't mean that it's too late to do something. It means we're already letting people suffer, but we can prevent some future suffering. Shit's getting real. The fires in the Amazon, California, Africa, and the Arctic bring to mind fire and brimstone. This year's flooding on the Mississippi was also biblical in scale. European heat waves this summer were killers. As I write this, the Atlantic hurricane season is getting underway. The Atlantic is well above average temperatures for this time of year, making another devastating season likely.

Relying on educating young people to address the climate emergency, if carried out in traditional ways, will make us even more too late. So, we must work in nontraditional ways. Some of that means helping our students to lead us. That means helping our students to be effective climate educators, communicators and activists. They didn't make this mess, and they shouldn't be responsible for dealing with it, but there's no real choice. And, we can help them lead government and corporate leadership to do what's right.

Greta Thunberg is an inspiration, breaking essentially all the rules of schooling. She is teaching us by not going to school. She sees her Asperger's as a feature, not a bug. At 16, she's taking a stand and getting global attention for it. Like Greta, we have to break the rules of schooling to make the kinds of change we need. If we're to design Earth education for sustainable societies that actually improves things on a broad scale, it must be highly interdisciplinary, build understandings of both the nature of complex systems, and of how systems change. This is poorly matched to the highly disciplinary nature of K-16 education.

The issues that matter most in society - climate change, energy, water, soil, physical and mental health and healthcare, transportation, inequality, war and peace, agriculture and our food system, and human migration - are all highly interdisciplinary in nature and can only be deeply understood from systems perspectives. Schools suck at that.

And, despite spending billions of dollars to improve the outcomes of schooling over the last few decades, the critical thinking capabilities of the average American are not better in any conspicuous way. If educational innovations improved outcomes on a broad scale, we should be able to see it in the ways in which most folks meet or fail to meet their civic responsibilities. I'm not speaking about test scores. There are challenges embedded in these statements:

While we have changed the way we put information on the front walls of classrooms, classrooms, daily schedules, academic calendars, and the general structure of formal educational systems look stunning similar to those of centuries - even millennia ago. Where else in society are we using the same basic technology of 4,000 years ago? See Figure 1. 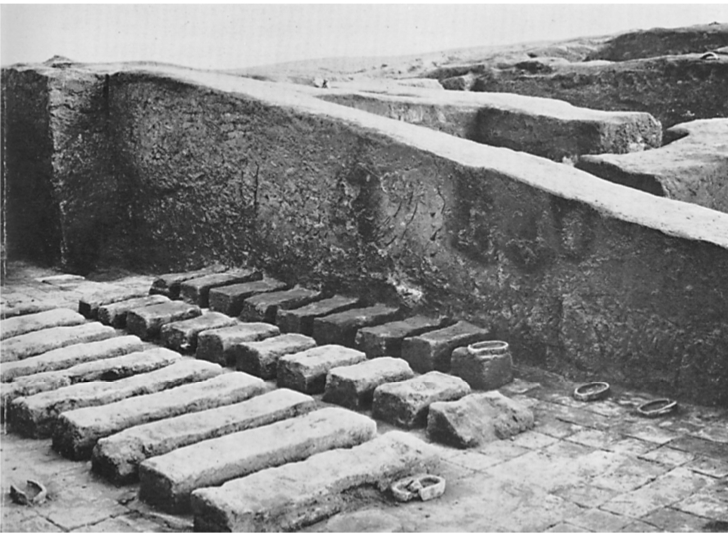 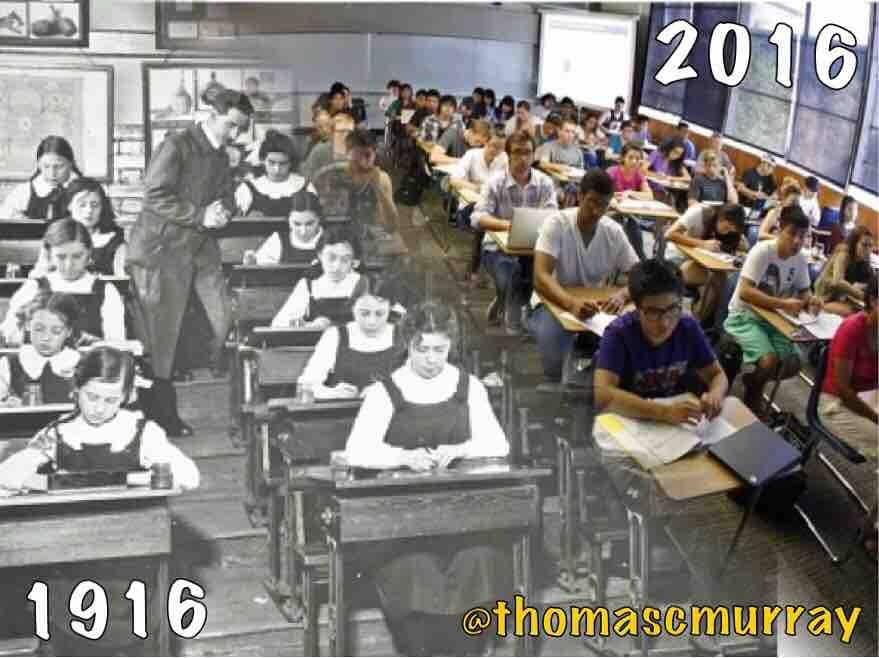 Figure 1. Classrooms of the 2010s tend to look strikingly like those of centuries and millennia ago. Perhaps a 4,000 year old design has limited educational power.

How can we design the future of Earth Education for sustainable societies? There are two big asks in this essay towards that end. In the short term, we need to support the development of our students as climate educators, communicators and activists, and do so in as interdisciplinary and systems oriented way as we can within the current educational system. In the longer term, we need to work to not merely make schools better. We need to build an educational system better than schooling.

1The educational system isn't broken. It's awesome at reproducing itself. It's sustainable. As political consultant and former climate change denier Frank Luntz recently noted, "...sustainability? Stop. Sustainability is about the status quo." (Zak, 2019)