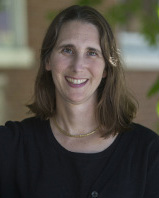 Rachel Beane is a Professor of Earth and Oceanographic Science and Associate Dean of Academic Affairs at Bowdoin College. She is the 2018 recipient of the NAGT Neil Miner award for "exceptional contributions to the stimulation of interest in the Earth sciences." She is a Co-PI for the On the Cutting Edge program, and was the lead convener from 2011-2016 for the week-long, Early Career Faculty: Teaching, Research, and Managing Your Career workshop. As Associate Dean, she focuses on faculty professional development and faculty diversity initiatives, and is a member of her institution's Diversity Advisory Research Team. 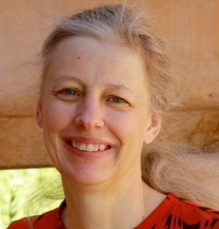 Dr. Diane Doser is a professor within the Department of Geological Sciences at the University of Texas at El Paso (UTEP), where she has taught for over 30 years. She has taught courses at all levels (high school to doctoral level) in geology, geophysics, geological engineering, and environmental science. She served as the first director of the BS in Environmental Science program (2000-2003), director of the MS program in Interdisciplinary Science (2001-2003) and chair of the Department of Geological Sciences from 2004-2008. She was the recipient of a UT Regents' Outstanding Teaching Award in 2010. She has been involved in the traveling workshop program since its inception. 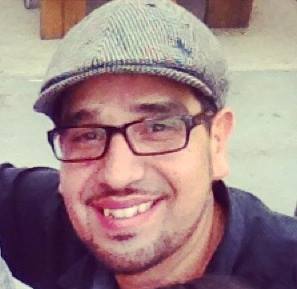 Nicholas A. Fernandez, M.A. is an Associate Professor of Psychology at the El Paso Community College. A native of El Paso, he completed his Bachelors of Science in Psychology at the University of Texas at El Paso and his Masters of Arts in Psychology at the University of Arizona. Nicholas has been teaching math, science, and psychology in one form or another for over 25 years. His passion is to take interesting and, often times, complicated material and deliver it in an engaging and applicable manner to his audience. Nicholas is married and a father of three children including one "angel baby." Nicholas and his wife, Erika, are presidents of a local chapter of a world-wide non-profit bereavement group called The Compassionate Friends. 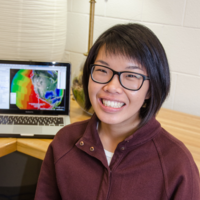 Stefany Sit is a Clinical Assistant Professor at the University of Illinois at Chicago (UIC), where she focuses on creating active learning classrooms and geoscience education initiatives that support all students. She has participated in UIC's teaching scholar program and has served on UIC's Center for Engaged Teaching and Learning Committee and the Incorporated Research Institutes for Seismology's Education and Public Outreach Standing Committee. Stefany earned her PhD at Miami University of Ohio, where she was able to foster her interests in seismology and geoscience education. 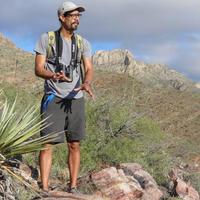 Joshua Villalobos was recently appointed as an Instructional Campus Dean at El Paso Community College (EPCC) supervising multiple instructional programs included Geological Sciences and other STEM disciplines. During his time as a faculty member at EPCC he helped initiate several programs targeting community college students to get engaged within the geological sciences. His focus has also encompassed innovative pedagogy in the classroom and has co-authored a SERC InTeGraTe Module introducing the concept of Environmental Justice into introductory geoscience classes. He was also recently awarded the 2016 Geological Society of America Geoscience Education Division's Biggs Award for Excellence in Earth Science Teaching. Joshua received the 2018 Presidential Award for Excellence in Science Math and Engineering Mentoring (PAESMEM) from the National Science Foundation and the White House for engaging minority students in the geosciences at the community college level. 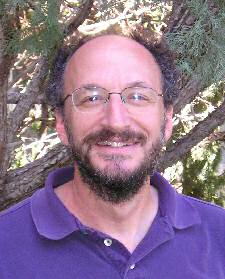 As the Albert and Mary Jane Black Family Professor of Hydrology at UNM, Professor Weissmann teaches and conducts research in the fields of applied sedimentology and hydrology. His research interests have included understanding how fluvial sediments fill sedimentary basins, ultimately becoming the beautiful sedimentary successions of places like the Badlands, Ghost Ranch of New Mexico, and the Petrified Forest and Painted Desert of Arizona. The aesthetics of modern rivers (especially as seen from space) and fluvial rocks capture his imagination and curiosity, and he strives to share his wonder of this beauty with his students. Professor Weissmann also serves on the UNM Diversity Council, and is extremely interested in issues surrounding diversity in science and academia.