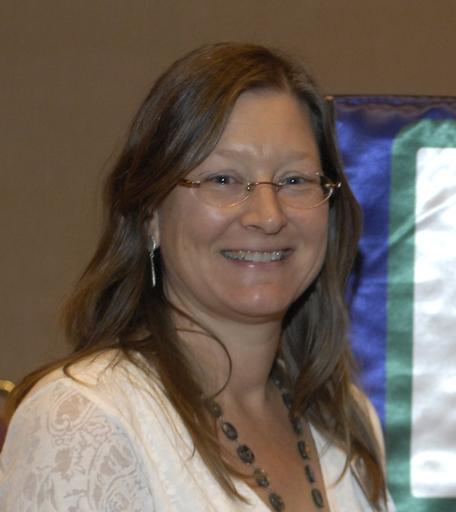 Elizabeth has been a full-time faculty member at Pasadena City College since 2010. After her graduate work at Caltech (1997) and several postdoctoral positions, she found herself teaching high school earth science in upstate New York, where her primary research interests turned from tectonics to science education. She was a Board Member of GSA's Geoscience Education Division from 2007-2010 and a member of the GSA Education Committee from 2007-2011. From 2012 to 2016 she was a faculty mentor and workshop leader for the STAR (Stem Teacher And Researcher) program at NASA's Jet Propulsion Laboratory. She is currently an Associate Editor for the Journal of Geoscience Research. Elizabeth has also been responsible for engaging the 2YC community in the InTeGrate project (2012-2016), a $10 million NSF-funded STEP-Center grant. 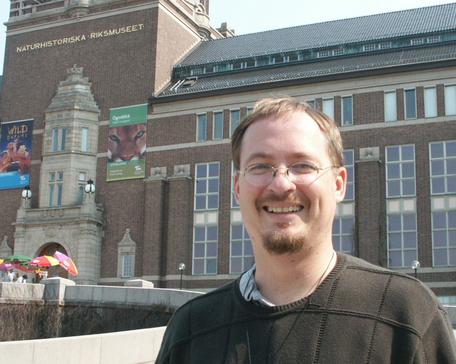 Michael Vendrasco was a Marie Curie Postdoctoral Fellow at the Department of Stratigraphy and Paleontology, University of Granada and has done extensive fieldwork on Cambrian carbonates of the Great Basin. He was an Environmental Specialist in the Ocean Monitoring Program at the Orange County Sanitation District and has also taught at California State University at Fullerton. 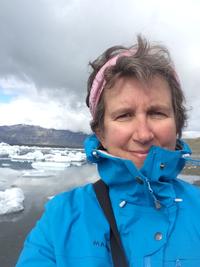 Martha House studied at University of Michigan and MIT and has been at Pasadena City College for 16 years. She previously taught at Caltech and at Saint Louis University. Her research on low-temperature geochronology and GPS has taken her to China, Antarctica, New Zealand, Australia, the Swiss Alps and much of the western US. She serves as the Coordinator for Earth and Space Sciences at PCC, which includes organizing department resources and implementing planning priorities. Her Eco-Tour Operator Role Brochure for oceanography courses is part if the On The Cutting Edge Exemplary Teaching Activities Collection. She has participated in many SERC-sponsored workshops and testing of the Integrate Climate of Change module. She is currently curating resources for oceanography and geology courses with the aim of eliminating textbook use.

Institution: Pasadena City College is a large, single-campus 2YC in the Los Angeles area. It serves over 32,000 students, 41% of whom are Hispanic or Latino and 21% of whom are Asian/Pacific Islander, making PCC one of the few colleges in the country that is both a Hispanic Serving Institution (HSI) and an Asian American Native American Pacific Islander Serving Institution (ANNAPISI)-eligible.

As a department, every semester Pasadena City College offers 5-7 sections of Physical Geology (lab and lecture), 2 sections of Earth Science (lab and lecture), and 4-6 sections of Introduction to Oceanography (lecture); all of these are introductory, non-major courses. PCC has "majors" who take historical geology and field courses, and could take electives such as dinosaurs (rigorous), California geology, or environmental geology. The College also offers mineralogy once a year. The Geoscience Department at PCC is part of the School of Science and Mathematics and has a geoscience coordinator who is the department's liaison with the Dean.

Institutional demographic data is from IPEDS the Integrated Postsecondary Education Data System, U.S. Department of Education, typically for the 2014-15 year as available.