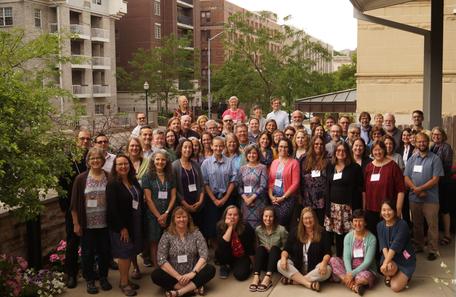 The third cohort of Change Agents began their work in January, 2020, and will be developing their work over the course of the calendar year. Watch these pages for more information about the teams and their work as it becomes available.