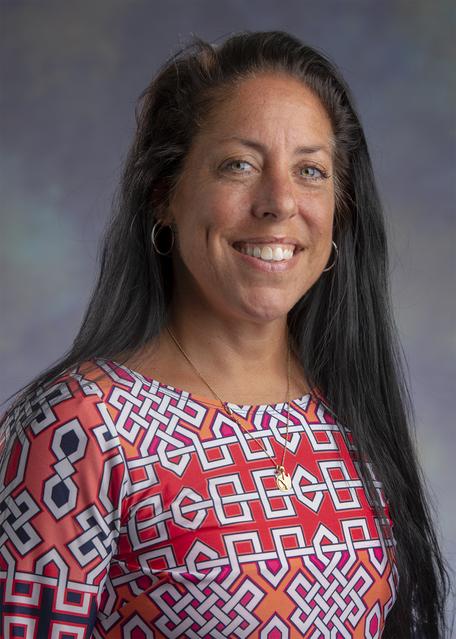 Deniz has been teaching biology, geology, and environmental science at GSU Perimeter since 2003. She has been teaching exclusively online since 2007. She is the associate department chair for online sciences, an administrative position, and still teaches. Deniz and Polly Bouker are redesigning the delivery of all online geology courses (physical, historical, and labs for both), creating lab templates, and developing an online digital database of 2D and 3D specimens for both online labs and face-to-face courses. Deniz has been an active member of GSA for many years and was a Georgia Governor's Teaching Fellow 2014. 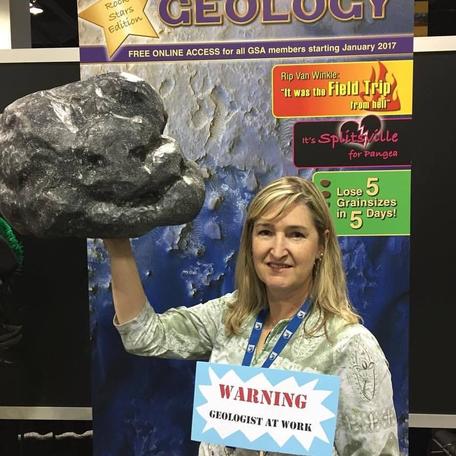 Polly has worked at GSU Perimeter College since 2001, and has taught at the Lawrenceville, Rockdale, Newton, and online campuses. She is working with Deniz to revamp the online geology labs, eliminating the need to purchase a textbook, adding quality photographs of samples typically provided in mail-order kits, and reorganizing content into smaller "chunks" in an effort improve the performance of students overall. Polly also took her first two geology courses at Perimeter College, although it was known as Dekalb College at the time. She is a photographer in her spare time. 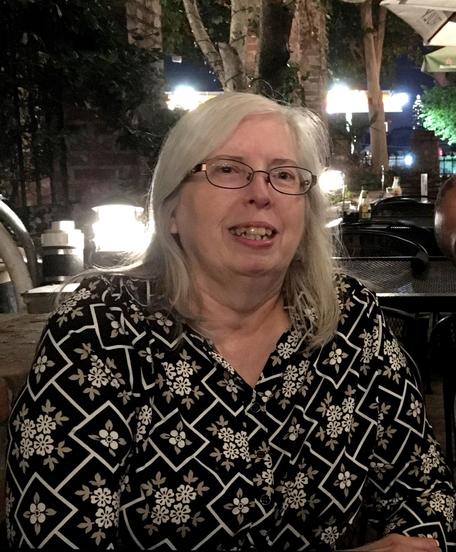 Pamela is the author of the Historical Geology Lab Manual, published by John Wiley & Sons, Inc. in 2014 and is working on the 2nd edition. She is also the first author of the Roadside Geology of Georgia, published by Mountain Press in 2013. Pamela started the online Geology program at the College, and has been teaching online Geology courses for more than 20 years, in addition to teaching in the college and university classroom for over 30 years.

Students in Program - Each Geology faculty member typically teaches about 100-350 students per year. We have about 25 students on the Geology "Pathway" working toward their 2-year degree. Most will probably transfer to the main GSU Atlanta Campus to work towards their 4-year Geology degree.

Program Fit in College Structure - Geology is not a major or a program, but rather a Pathway. Geology is in the Department of Life & Earth Sciences, which is part of the Science Division, along with the Department of Physical Science (Chemistry, Physics, and Astronomy).

Institutional demographic data is from IPEDS the Integrated Postsecondary Education Data System, U.S. Department of Education, typically for the 2018-19 year as available.