This module was developed by Karin Kirk, a freelance educational writer and geoscientist. 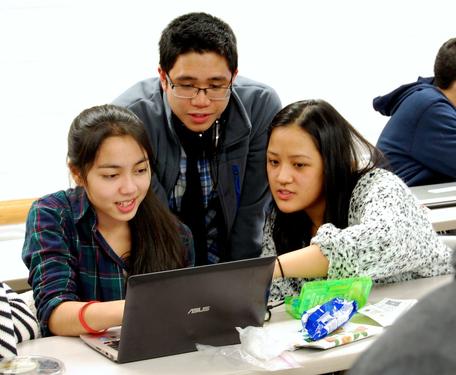 ×
All students contribute value to the learning community, are worthy of being there, and are capable of success. That is the essence of validation. While validation is an intuitively simple idea, the implications are profound, particularly for at-risk students.

Some students arrive at college already feeling confident and ready to go, while others have internal doubts and may wonder if they are even "college material." This mindset arises from previous experiences of invalidation or lack of role models in higher education (Callahan et al., 2015). A deficit of validation can occur in anyone, but it can be particularly poignant for non-traditional, low-income, minority, and first-generation students, for whom the expectations of college may not be inherent in their backgrounds. A student's initial lack of validation can be further enhanced by learning environments that are competitive or hierarchical, and by instructors who distance themselves from the students. In these "sink or swim" situations, those who are already confident will persist, while those who are less sure of themselves are more likely to be unsuccessful. Thus, students who set out at a disadvantage can be further hindered by an environment that is perceived as uncaring (Linares and Muñoz, 2011).

The impact of validation on students who have experienced powerlessness, doubts about their own ability to succeed, and or lack of care cannot be understated. Validation helped these students acquire a confident, motivating, "I can do it" attitude, believe in their inherent capacity to learn, become excited about learning, feel a part of the learning community, and feel cared about as a person, not just a student.

The theory of validation was introduced by Rendón (1994) during her analysis of interviews of 132 first-year college students. Her work revealed that low-income students and affluent students transitioned to college via starkly different processes. For low-income students, the origins of their ability to believe in themselves resulted from someone who reached out to them and helped them realize they had an innate capacity to learn. Based on that observation, the concept of validation emerged as a means to help non-traditional students gain a sense of belonging in the academic environment (Linares and Muñoz, 2011)

Validation is described as "an enabling, confirming, and supportive process initiated by in- and out-of-class agents that foster academic and interpersonal development" (Linares and Muñoz, 2011). Research has shown that validation strengthens students' sense of academic integration and intent to persist in college (Barnett, 2011).

Constructing a Message of Validation 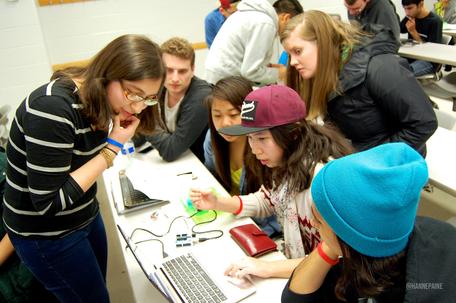 ×
Instructors need not undertake curricular reform in order to bring a message of validation to their teaching. A few simple guidelines can help faculty take initial steps to reach out to students.

Depending on the particular person, the validation message can:

Because most two-year college students live and work off campus, the primary college employees they interact with are faculty (Barnett, 2011). Thus, two-year college faculty are poised to play a pivotal role in validating and supporting their students.

Learn more about how to create a validating classroom environment.