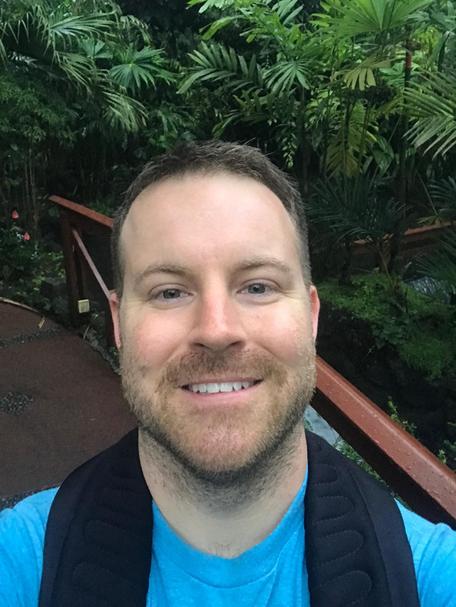 Robby has taught at A.A.C.C. since 2015. Before that, he worked at NOAA in the Satellite Analysis Branch analyzing satellite imagery of tropical cyclones, volcanic ash, forest fires, and oil slicks using remote sensing techniques. He currently works for the Department of Defense applying image science and systems engineering and using sensor phenomenology of NTM, Airborne, OPIR, LIDAR, FMV, and other commercial systems. In his free time, Robby loves to travel and also enjoys renovating houses. Robby is passionate about teaching, and is very interested in politics and current events, including LGBTQ issues and climate change. 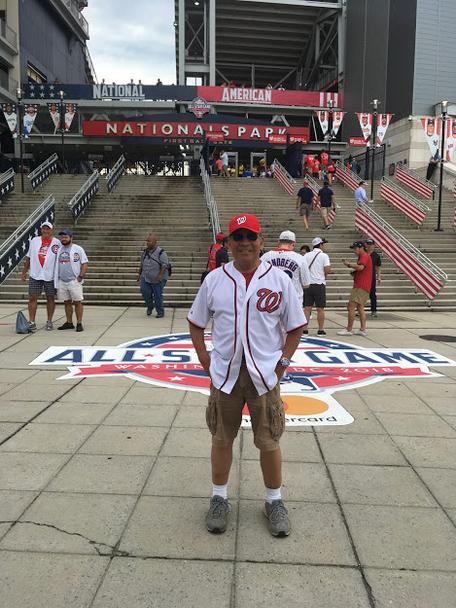 Dan was an instructor and teacher-mentor for K-12 science teachers as part of the American Meteorological Society Science Education Program and the Johns Hopkins University Earth & Space Science Graduate Certificate Program. In these programs, K-12 teachers earned graduate science education credits in courses in meteorology, oceanography, climate, the Earth's water cycle, plus space science. Dan is a retired U.S. Naval officer where he had a career in nuclear submarine operations, military exercise planning, and providing meteorology and oceanography support for various military activities. His last Navy tour of duty was teaching midshipmen in the Naval Academy Oceanography Department. 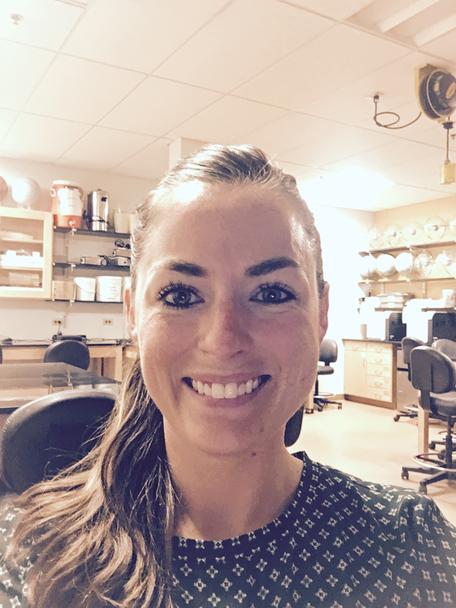 Katherine's academic background is in coastal geomorphology. She studied nearshore littoral processes of Atlantic beaches off the coast of Florida and plans to conduct similar research in estuarine systems like the Chesapeake Bay. Katherine has taught at AACC since 2016 and is developing the Earth Science degree program along with her colleagues.

Prior to teaching, Katherine worked as an environmental consultant specializing in groundwater contamination. Her experience in the private sector brings insight into what a career as a professional geologist is like, and she shares personal experiences where she was able to apply Earth science in service to her community, allowing AACC Earth Science students to see the impact they can have on people's lives. 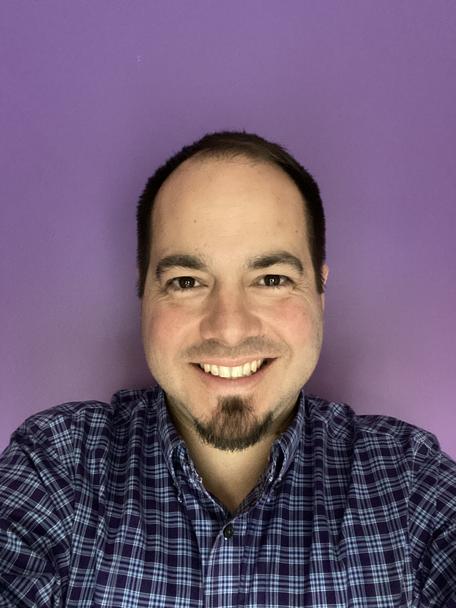 Seth has taught at AACC since 2016, and currently teaches 18 units per semester. He started his teaching career as an undergrad and taught courses throughout graduate school and as a postdoc. He finally decided that he loved it enough that he should teach full time. Prior to making that #bestdecisionofhislife, he was a postdoctoral researcher at the University of California, Davis, received a Fulbright scholarship for research in Brazil, and was a research scientist at the Smithsonian Environmental Research Center in Maryland.

The best email Seth ever received was from a student who said he made her feel safe and welcome in his classroom. Issues of diversity, equity, and inclusion are something he thinks about a lot, and he's trying to reframe his teaching to ensure that everyone feels as comfortable coming to college and learning in his classroom.

He is developing a new course on Global Climate Change, which will start in the fall as a regularly offered course that counts for a general education requirement. He is excited to get it off the ground and create a new course from scratch. 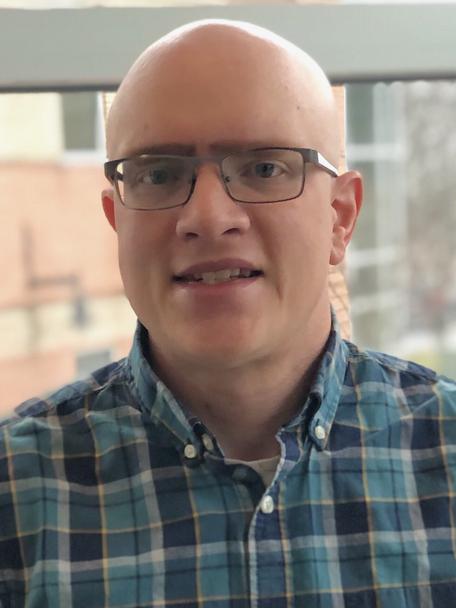 Anthony coordinates the AACC Online General Oceanography Course. He enhanced the course to facilitate student engagement through online discussions and a group project (devised with colleagues from other institutions in 2017) InTeGrate workshop Teaching About Earth Online. He added other reflection assignments to allow students to think about their performance and how their work is helping their learning.

With others in the department, he helped to create and revise the Earth Science major that has been offered at AACC since Fall 2017. The program has strong relationships with several 4-year programs, including Towson University and the University of Maryland.

Anthony founded the student Earth Science Club and is currently its lead adviser. The club promotes Earth Science on and off-campus through outreach events, collaborations with other AACC science clubs, and guest speakers at events about careers in Earth Science.

Anne Arundel Community College has a single large campus and several off-campus sites just north of Annapolis, MD where it serves over 18,000 students per year. Seventeen percent of students are African-American. Five percent of students have registered for services from the Office of disabilities.

Most students take the Earth Science courses as electives for their "science" requirement for an Associates degree. Approximately 15 students per year are Earth Science majors. Typically Oceanography enrolls about 400 students annually, while Geology and meteorology have total annual enrollments of about 100.

Institutional demographic data is from IPEDS the Integrated Postsecondary Education Data System, U.S. Department of Education, typically for the 2018-19 year as available.