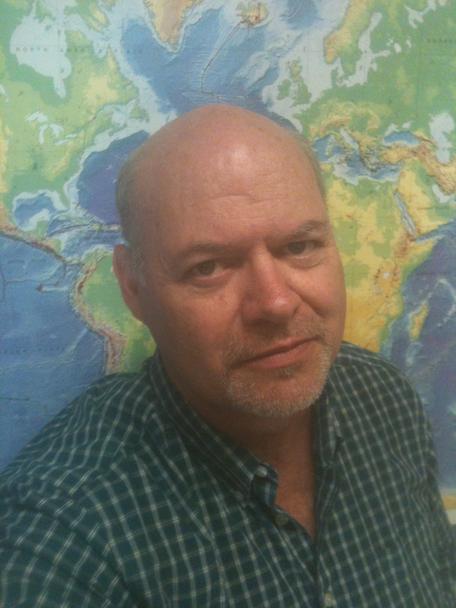 Chris has long been involved in the development and inclusion of technology, data, and discovery-based learning in introductory earth science education, including NSF-sponsored projects to support data visualization in undergraduate education and gathering resources for the National Science Digital Library and the Digital Library for Earth System Education (DLESE). Chris was a founding member of the DLESE Steering Committee, serving five years including one as the Chair.

After teaching for many years, Chris went back for a second graduate degree and completed a PhD. in 2001 at UCSC. He conducts research in fault system dynamics and the development of tectonic features in accretionary forearcs. 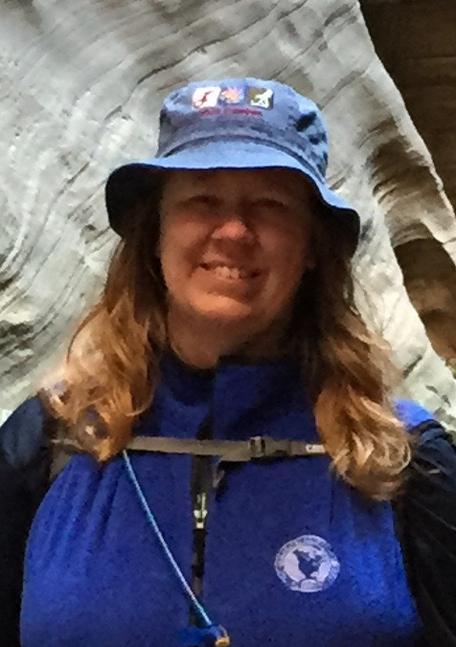 Bridget teaches Meteorology at De Anza College. She's also a Senior Lecturer for the Earth & Climate Sciences Department at San Francisco State University, where she teaches upper- and lower-division general education geology courses. She has worked as a GIS specialist, a structural geologist, and a hydrogeologist in both the public and private sector.

Bridget is developing a textbook in Natural Hazards as well as co-authoring (with Chris DiLeonardo) an Oceanography and a Physical Geology text.

Institution: De Anza College is located in Cupertino, California, west of San Jose. It has about 23,000 students at one time, although serves more than 35,000 in a given year. Twenty-six percent of students are Hispanic/Latino, 34% are Asian and 9% are non-US residents. Five percent of their students are registered as having a disability.

Geoscience program: The Earth and Space Sciences program at De Anza includes the Astronomy, Meteorology and Geology departments and is, along with Chemistry, Physics, Math and Engineering, part of the Division of Physical Sciences, Mathematics, and Engineering. Oceanography is taught within the Geology Department. There are two full-time and one part time geologists on the faculty, as well as one 1/2-time and one adjunct faculty in meteorology. More information is available from the De Anza College Geology program.

Courses offered in the program include Physical Geology, Ocean Science, and Meteorology. Environmental Science is offered in a separate program at the Kirsch Center for Environmental Studies. Students are primarily taking geoscience classes for general education requirements; however, the classes also are gateways for majors in the Earth, environmental, and other sciences.


Institutional demographic data is from IPEDS, the Integrated Postsecondary Education Data System, U.S. Department of Education, typically for the 2014-15 year as available.