Classic methods dependent upon comparative morphology and culturing fall short for the following reasons -
The Answer - Molecular systemetics based upon 16s rRNA sequences (thanks to Carl Woese, the father of modern microbial systematics). 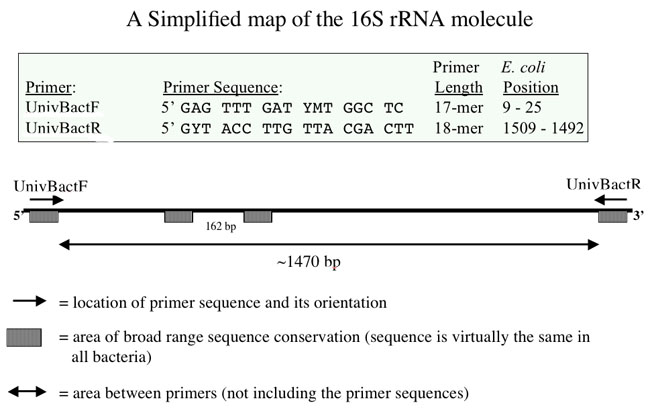 Sequencing 16s rDNA from individual organisms has given us the ability map phylogenetic relationships between single celled organisms based upon how similar their 16s genes are. A classic example of this is shown below in the "Tree of Life" published by Norm Pace in 1997. 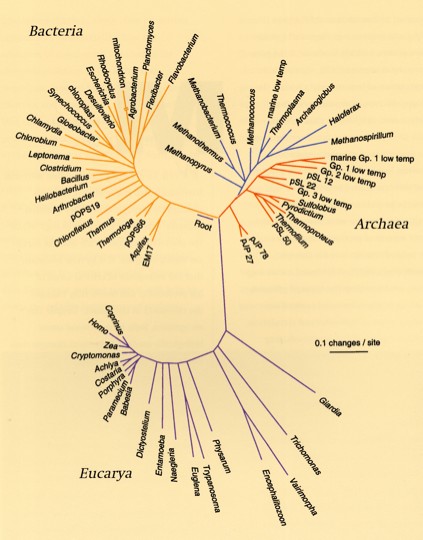