The SAIL leadership team will provide the intellectual leadership for the seminar during its residency in Washington, DC. They will work with ACM staff to organize the seminar design, recruit participants, and coordinate follow-up activities. 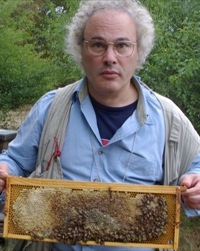 Glenn Adelson is Associate Professor and Director of Environmental Studies at Lake Forest College. He holds a Ph.D. in Organismal and Evolutionary Biology from Harvard University and is an editor of Environment: An Interdisciplinary Anthology from Yale University Press and co-author of Biodiversity: Exploring Values and Priorities in Conservation from Blackwell Science. His doctoral thesis was a study of the phylogenetic relationships and ecology within a family of butterflies, the Lycaenidae. As the scientific chair of the Carr Foundation, he worked on the restoration of Gorongosa National Park in Mozambique, Africa, which included capture and transport of big game (e.g., black rhinoceros, cape buffalo, zebra, and several antelope species) from other African national parks. 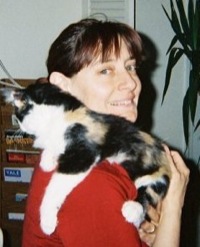 Janet McCracken is immediate past-Provost and Dean of the Faculty at Lake Forest College. She is also a Professor of Philosophy, and has published a variety of works in that field, including Taste and the Household: The Domestic Aesthetic and Moral Reasoning from SUNY Press and Thinking About Gender: A Historical Anthology from Wadsworth Publishing. Her more recent work on animal studies includes an article on images of animals in Plato's Republic under submission; she is also currently teaching a senior seminar at Lake Forest College on the philosophy of humans and animals. 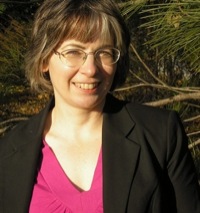 Kimberly Smith is Professor of Political Science and Environmental Studies at Carleton College, and is the President of the Association for Environmental Studies and Science. She is the author of Governing Animals, to be published by Oxford University Press as part of its Animal Studies series in 2012. This book revises liberal political theory to accommodate the moral status of animals. It addresses central liberal concepts such as the social contract, property rights and representation, and engages several important issues of animal policy. Professor Smith has also written the articles "A Pluralist-Expressivist Critique of the Pet Trade" and "Animals and the Social Contract: A Reply to Nussbaum."