Scientist of the Week: Measuring the effects of diverse representation in STEM classrooms 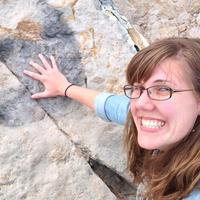 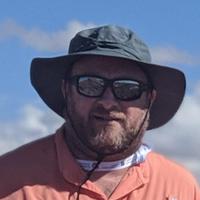 Seeing scientists who share similar backgrounds and identities (e.g., culture, disability, gender, sexual orientation, race, ethnicity, veteran status, etc.) is vital for giving students an avenue to visualize themselves belonging in science. It is also vital for all students to see scientists that don't fit the stereotypes of who scientists "should be". In the geosciences, where recent data has shown that we have made nearly no progress in increasing the representation of any underrepresented group except for white women, we have a responsibility to build a more inclusive field. We have implemented a new segment into university-level geology courses, "Scientist of the Week". The segment introduces diverse scientists across any range of STEM careers; these scientists have ranged from Nobel laureates, avocational scientists, science writers, and more across every scientific subdiscipline and personal background. With this segment, the class discusses the scientist, their research, and their path through STEM, as well as have purposeful discussions about the historical systematic barriers that has made it difficult for underrepresented groups to participate in science throughout history and today. To understand how this intervention has affected students, we conducted semi-structured interviews with a population of students who had taken the course previously. Students were asked a series of questions about the "Scientist of the Week" segment about what they remembered and how they felt about the segment. Authors coded the data from these interview transcriptions and developed a common codebook in order to assess the effect this work has on students. Preliminary results indicate that students found their perception of who belongs in science broadened. Students also engaged with learning more about the 'human' aspects of scientists and some of the students indicated that this segment helped them to see that they could also be a scientist.