Gender in the Geosciences: Factors Supporting the Recruitment and Retention of Women in the Undergraduate Major 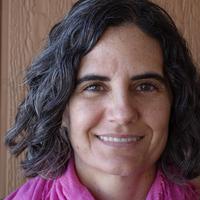 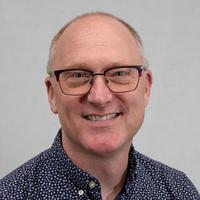 Michael Phillips, University of Northern Colorado
The proportion of women earning undergraduate geoscience degrees has remained about 40% for over 10 years. Little research has investigated why women select and persist in a geoscience major. In a three-year National Science Foundation study, we are filling this research gap by studying why students major in the geosciences and why some geoscience programs are more successful than others at recruiting and retaining female students. We collected interview and survey data from faculty and students at six public US universities. Four sites had a low proportion of female degree recipients and two sites had a high proportion of female degree recipients. Surveys were completed by 408 students. Interviews were conducted with 49 faculty members and 151 students.

Female students had significantly lower levels of interest/identity, self-efficacy, social support, connection to instructor, and transformative experience. Interest and identity were significant predictors of students' decision to major in geoscience. A sense of connection to one's instructor and deeper levels of transformative experience were also predictive of academic and career choice, particularly for female students.

Presentation: Factors Supporting the Recruitment and Retention of Women in the Geosciences (PowerPoint 2007 (.pptx) 2.2MB Jul12 15)