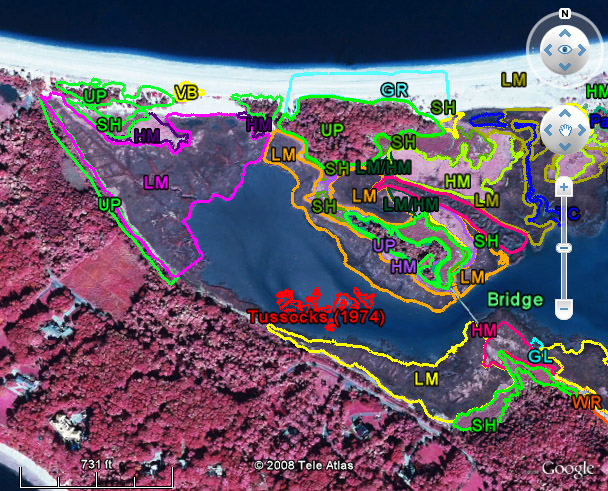 Oceanography resources from across Teach the Earth »

Ecology resources from across Teach the Earth »

Oceanography resources from across Teach the Earth »

Ecology resources from across Teach the Earth »