Teaching about Earthquake Risk: Southern California and the ShakeOut Scenario as an example

Earthquakes are prevalent in southern California, among other areas, making learning about them important to understanding risk and being resilient. Participants at the 2014 Teaching about Risk and Resilience workshop discussed ways to teach about earthquake risk to undergraduate students in a variety of disciplinary focuses using the case outlined below.

Existing software resources that are available as supporting material for incorporating this example into the classroom:

Related participant-contributed materials from the workshop: 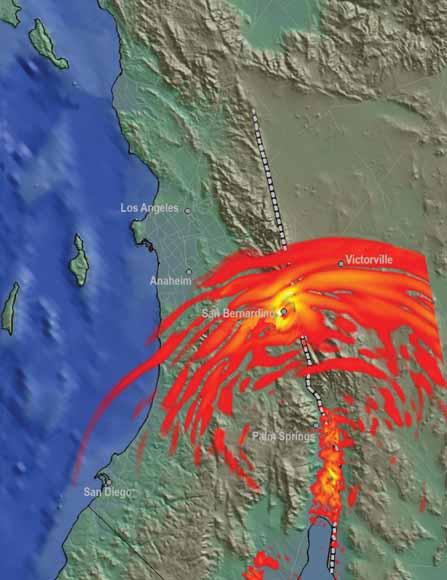