GeoEthics and the Earth System 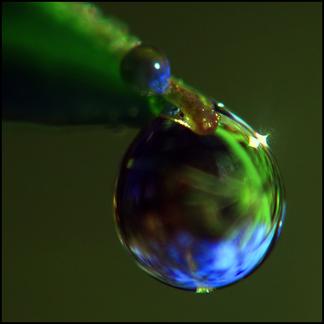 ×
It is the mission of geoscientists to understand the operation of the Earth system. Numerous topics related to stewardship of the planet and sustainability present rich examples of ethical dilemmas that confront the grand challenges of humanity living on Earth. This is a compilation of topics suggested by the 2014 Teaching GeoEthics workshop participants that could be further developed as instructional modules for instruction in the geosciences. We welcome additional resources on this topic; please Contribute a Resource on this online form.
Jump down to: The Bookshelf

Sustaining Existence: A Geoethical Dilemma--John Geissman, EOS Editors' Vox, April 20, 2016; We know that we must solve problems; in doing so, can we avoid creating others? Would communicating science be more effective if geoethics were included in the discussion?

GeoEthics can be naturally integrated to many topics commonly covered in geoscience courses. The references provided below offer potential ideas for discussing GeoEthics as it relates to each topic.

Here is a recommended reading list of books that could be incorporated into your coursework to address topics of environmental ethics. Additional reading is available on the page of selected resources for getting started. Read on!

Ethics and Environmental Justice resources from across Teach the Earth »

Ethics and Environmental Justice resources from across Teach the Earth »