Why is teaching and learning about feedback loops hard? 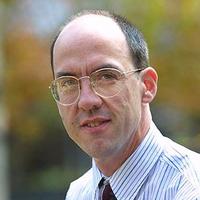 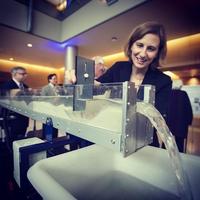 Feedback loops provide a powerful explanatory framework for analyzing important Earth and environmental processes, such as climate change and predatory/prey balance. Our pilot research and review of the literature indicate that many students find the feedback loop concept difficult to understand and apply, and the term and concept are often misused in the media. Perhaps as a consequence, only a third of respondents to the 2016 NAGT faculty survey stated that their most recently taught course had students analyze feedback loops.

Why is this so hard? Thinking about and with feedback loops challenges the human cognitive system in several ways. The phenomena classified as (for example) positive feedback loops bear little resemblance to each other at the superficial level; the attributes that are used to classify them as such are invisible, structural attributes that have to be inferred rather than perceived. People have a strong expectation (at least in western cultures) that time advances in one direction, and that causality is tightly coupled to time (if A happened before B, then A can have caused or influenced B, but not vice versa). However, a feedback loop requires connecting a series of cause-effect relationships into a sequence where some downstream effect loops back around and influences an upstream element, which may violate deep-seated expectations.

What can we do? Our concrete suggestions for introducing feedback loops include: Consider using the terms "reinforcing" and "balancing" instead of "positive" and "negative." Experiment with kinesthetic learning, so students can feel the dynamics of equilibrium, growth, and decay. Have students create causal loop diagrams from written narratives, and then sketch behavior over time graphs, to connect structure and behavior. Instead of using a single analogy (e.g. "it's like a thermostat"), use multiple analogies from which students can extract the shared schema by aligning the elements.

This session has already taken place.