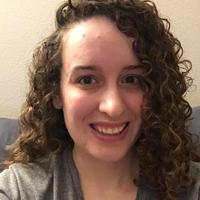 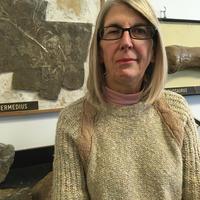 This study compares the impact of the transition from an interactive pedagogy (fall 2014) to a flipped approach (fall 2015) on student learning and attendance in a physical geology course taught by the same instructor. Assessment in both semesters consisted of two-stage cooperative exams, which were kept the same for comparison. In-class quizzes were used to compare attendance between the semesters.

These results suggest that the flipped class was a successful approach in our large introductory physical geology class for both content retention and for increasing students' attendance.
« View More Poster Sessions