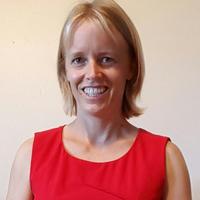 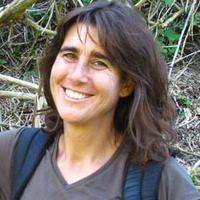 Barbara Bruno, University of Hawaii at Manoa
STEM education research strongly indicates that students learn more and have lower failure rates in active learning classrooms when compared to traditional lecture-only classrooms. This is even more pronounced for women and minorities, for whom achievement gaps can be pro-actively reduced relative to their peers with the use of active pedagogy techniques. Designed for STEM classrooms, Classroom Observation Protocol for Undergraduate STEM (COPUS) is a metric that quantifies the amount of active learning taking place by measuring the actions of students and instructors in two-minute intervals throughout the class period. In a test study at the University of Hawaii at Manoa, COPUS has been experimentally applied to a range of non-STEM (e.g. communication, language) as well as STEM (e.g. geology, oceanography) classrooms. Preliminary results based on more than 20 classes indicate that with few exceptions, the non-STEM classrooms show a much greater diversity of active learning pedagogies. In the geoscience courses we observed, students spend the majority of their time listening (~75%), with a small fraction (~25%) divided between students asking and answering questions, making predictions, and completing individual work. In non-STEM courses, their time is divided roughly equally between listening (~30%), answering questions (~25%), and doing group work (~25%), with the remaining time spent doing presentations, asking questions, and taking quizzes. Underrepresented minorities make up approximately half of the state of Hawaii's population, one third of the student population at UH Manoa, but only 17% of geoscience majors. Our COPUS results raise the question: Could our low diversity in geoscience be due in part to a lack of active learning opportunities?
« View More Oral Sessions