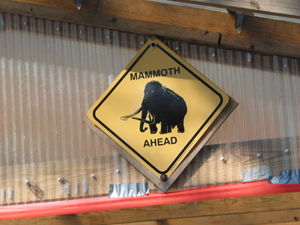 "The Five Biggest Ideas in Science" as defined by authors Charles Wynn and Arthur Wiggins (Wynn and Wiggins, 1996 ) provide strong scaffolding on which to build an understanding of contemporary issues in science. These "great ideas" include: 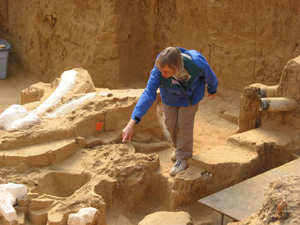 For our purposes, the Big Bang, Evolution, and Plate Tectonics can serve as a vehicle to explore the formation of the atmosphere, hydrosphere and lithosphere, the constant evolution of our lithosphere through plate tectonics and the impact of these processes on atmosphere, hydrosphere, and biosphere, and how the movement of plates influenced the evolution and spatial distribution of our biota. These topics lend themselves to a discussion of the evolution of new ideas in science, controversy, and acceptance by the scientific community. Alternatively, these ideas can be examined from the vantage of the geological time scale, and inform the creation of a course in Earth system history.