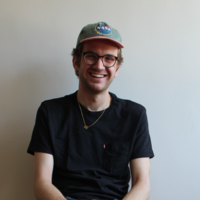 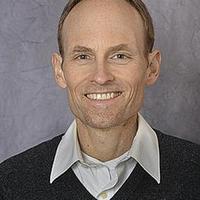 Scott White, University of South Carolina-Columbia
Geoscience and its many subfields require students to utilize an immense amount of spatial visualization skills to identify and solve various problems and patterns within the field. Spatial visualization is the mental ability to rotate, manipulate, and identify and object and its properties in a three dimensional space (Kastens, et al., 2009). Students in the geosciences develop this unique set of skills through rigorous field experiences and underdeveloped geovisualizations (frequently presented in two dimensions). However, large scale experiences that work to train students' spatial abilities, such as field trips, are frequently bound by the constraints of time and money on behalf of the institution and the student themselves. The use of virtual reality (VR) in education has been explored in fields such as astronomy and engineering, but the applications of it in geoscience have been vastly underexplored. VR allows students to put themselves in the driver's seat of their own education, where they can learn, receive, and process information in a subconscious way that is most conducive to their own habits of learning (Mintz, et al., 2001). While a VR-based geovisualization may not completely replace certain hands on experiences, such as lab assignments or field work, it can allow students to prepare by "practicing" these excursions, which are often wholly reliant on time and finances. This presentation will explore the creation of a large set of 360°-based geovisualizations in VR that are relevant to intro- and upper-level geoscience courses, and their role in the development of students' spatial visualization.
« View More Poster Sessions