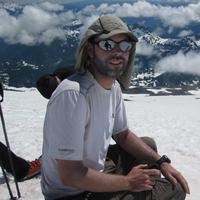 A description of the interdisciplinary project team, user testing process, user testing data, and insights that were gleaned during the project will be presented. Beyond showcasing how FEV is readily expandable to include additional data sets, the presenter is interested in brainstorming collaborations with new partners and exploring novel applications of the tool for learners of all ages. FEV is accessible online at fever.bpcrc.osu.edu.
« View More Poster Sessions