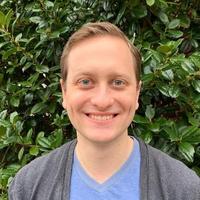 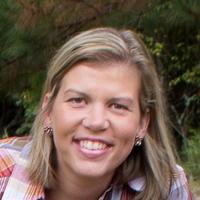 Lindsay Maudlin, North Carolina State University
Augmented reality (AR) sandboxes are becoming more and more prevalent in undergraduate geology lab settings. This tool is useful in helping students develop a three dimensional understanding of topographic maps and the landforms they represent. Geoscience education researchers have already begun exploring how the use of these tools impacts student learning and spatial thinking skills, and this study aims to build on it by examining student engagement. Technology in the form of biosensors allows researchers to measure skin conductance (or electrodermal activity - EDA) as a proxy for student engagement. This works by measuring minute changes in skin perspiration, which correspond to sympathetic nervous system arousal. This study used wrist sensors to monitor the engagement of students exposed to different instructional treatments of an AR table in an Earth System Science lab course. This data was supplemented by the use of eye tracking glasses during the activity as well as one on one interviews conducted after the lab. During the lab intervention, three different treatments of the sandbox were used by different groups of students: an unstructured lab, a semi-structured lab, and structured lab. The EDA data was then used to compare student engagement during the three treatments and the eye tracking data was used to understand what students were looking at and how they spent their time during the activity. Statistical analysis of the EDA data for the 96 students that participated in the research study will be presented along with the qualitative findings from the post-interviews and the eye-tracking analysis.