This web page is based on a document produced by Francis Jones, Brett Dooley, Kevin Mullins, and Mark Schmitz at the 2012 workshop on Teaching about Time. 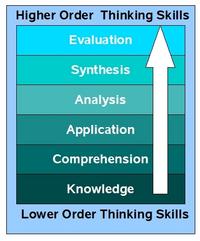 Provenance: Source: http://en.wikipedia.org/wiki/Bloom%27s_Taxonomy
Reuse: This item is offered under a Creative Commons Attribution-NonCommercial-ShareAlike license http://creativecommons.org/licenses/by-nc-sa/3.0/ You may reuse this item for non-commercial purposes as long as you provide attribution and offer any derivative works under a similar license.

Articulating learning goals with an emphasis on what students should be able to do is the first step to creating a targeted and effective curriculum, whether at the program or course level. The Earth Science Literacy Initiative (ESLI) provides a framework of ten "Big Ideas" essential to understanding Earth Science, including geologic time and the rates of geological processes. Using that framework, we have developed lists of possible learning objectives related to temporal concepts embedded in four of these "Big Ideas." The explicit connection to these big ideas or principles is emphasized below by using statements from the Earth Science Literacy Principles to organize our example learning goals. These examples are focused on the development of knowledge, skills, and attitudes, and are formulated with Bloom's Taxonomy of Learning in mind. While this is in no way intended to be a comprehensive list of possible learning goals, it may help you to articulate your own list.

ESLI 2.1 Earth Scientists use the structure, sequence and properties of rocks, sediments and fossils to reconstruct events in Earth's history. 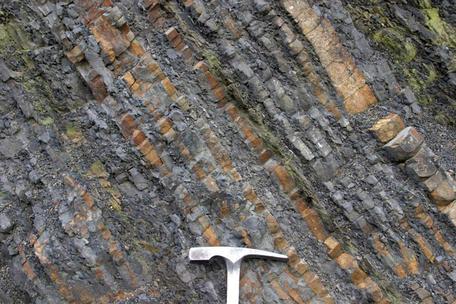 From ESLI 2.1: Decay rates of radioactive elements are the primary means of obtaining numerical ages of rocks and organic remains. 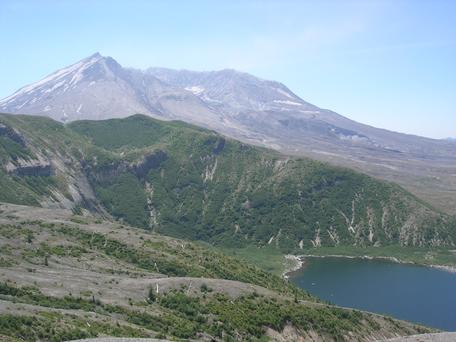 From ESLI 2.1: Understanding geologic processes active in the modern world is crucial to interpreting Earth's past.

ESLI 3.6 Components of the Earth's systems may appear stable, change slowly over long periods of time, or change abruptly with significant consequences for living organisms.

ESLI 6.2 Evolution, including the origination and extinction of species, is a natural and ongoing process. 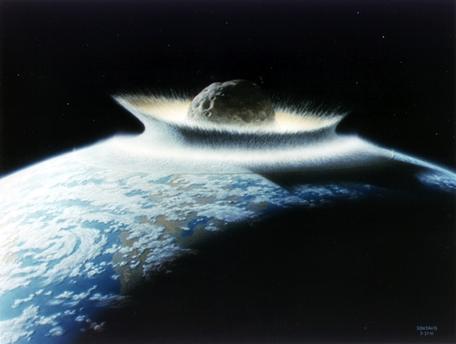