Immediacy in the Classroom: Research and Practical Implications

This material is derived from a presentation given by Kelly Rocca of St. John's University at the 2007 workshop Student Motivations and Attitudes: The Role of the Affective Domain in Geoscience Learning held at Carleton College.

Instructional immediacy is behavior that brings the instructor and the students closer together in terms of perceived distance. Non-verbal immediacy includes behaviors such as smiling, gesturing, eye contact and having relaxed body language. Verbal immediacy refers to calling the students by name, using humor and encouraging student input and discussion.

To get an idea of what is meant by immediacy, view the presentation Immediacy in the Classroom: Research and Practical Implications (PowerPoint PRIVATE FILE 148kB Feb20 07). This presentation was part of the 2007 workshop Student Motivations and Attitudes: The Role of the Affective Domain in Geoscience Learning held at Carleton College.

Immediacy is the perception of physical and psychological closeness between communicators. 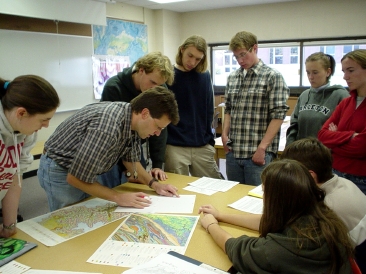 Relationships Between Immediacy and Other Classroom Variables

Most immediacy research is in the classroom, though some has been conducted in other interpersonal situations such as roommates, colleagues or spouses.

Immediacy is Positively Correlated with:

Immediacy is Negatively Correlated with:

Integrating Immediacy Into Your Classroom 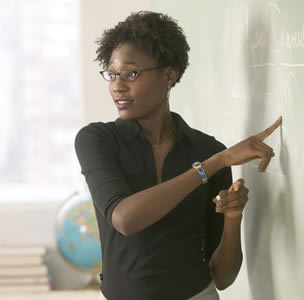 The Journal on Excellence in College Teaching is an interdisciplinary peer-reviewed national academic journal. Its readership is in the thousands with many university library subscriptions. Its goal is to provide a medium to display the scholarship of teaching and learning. It has an acceptance rate of 25%.

Communication Teacher is a quarterly teaching resource dedicated to the identification and promotion of excellent teaching practices in the K-12, community college, and university classrooms. It is a peer-reviewed academic journal published by the National Communication Association.