What is Geoscientific Thinking?

This page draws from presentations and discussion at the 2012 Teaching the Methods of Geoscience Workshop.

We use the phrase geoscientific thinking to encompass the ideas that describe what makes geoscience unique as a discipline yet still clearly part of science as a whole, including: 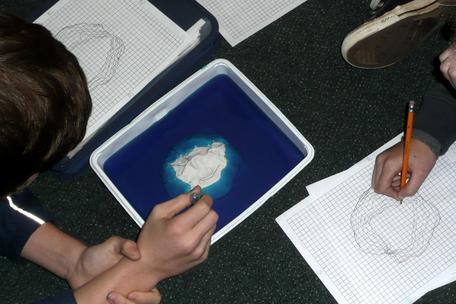 There is overlap between these ideas, and there are also different ways to convey and describe them. For example: