How Do Effort and Judgments of Learning during Online Practice Quizzes Predict Exam Outcomes in an Introductory Physical Geology Course? 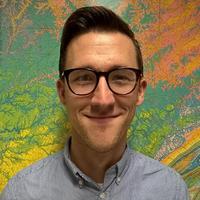 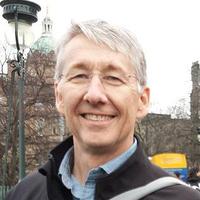 David McConnell, North Carolina State University
The level of consonance between students' perceptions of their abilities and their actual ability to perform is often quite limited. The ability to accurately monitor the level of one's learning is an important educational skill dictated by metacognition and predictive of performance. This skill, however, is not guaranteed and has been shown to have the potential to be faulty in learners of all levels and skillsets. We sought to investigate variability in student exam outcomes within a college-level introductory physical geology course via multiple linear regression analysis. Specifically, we analyzed the relationship between students' exam preparation activities collected during their use of a researcher-developed online practice quizzing tool and their eventual performance and judgment accuracy measured during the subsequent exam. Controlling for initial performance in the course, results suggest that: 1. Students do not improve their exam outcomes simply by taking more quizzes as effort alone (measured by practice question attempts) did not predict increased performance nor judgment accuracy on the summative exam; 2. Students who accurately judge their performance during their practice also do so when they take the exam, thus establishing an important connection between students' formative and summative assessment behavior; 3. Students earning Cs and Ds on the first exam in the course did increase their performance with more quiz attempts. While effort was not a uniquely-significant predictor of student performance, moderation analysis revealed a window of effectiveness of increased practice for students within this specific range of initial performance. This suggests an interesting potential avenue for targeted student intervention.