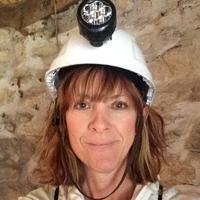 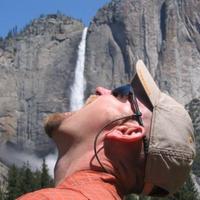 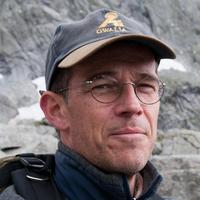 Andreas Möller, University of Kansas Main Campus
Implementation of engaged learning practices into geoscience classes affords students many advantages, including increased learning & performance, better retention of material, and reduction in achievement gaps between different student populations compared to more traditional, lecture-based or transmissionist approaches. To this end, we have transformed a large-enrollment (160-270 students) introductory geoscience course at KU over the past six semesters. The course is required for Geology majors, petroleum and architectural engineers, as well as serving as a natural science distribution requirement for undergraduates. Student activities include out-of-class reading & quizzes, use of classroom response systems, guided-inquiry in-class worksheets that utilize assigned groups and GoogleEarth, two-stage exams, and out-of-class group projects that require GoogleEarth inquiry & scientifically-written reports. Student performance in the transformed course has increased compared to the previous course. Sixty percent of students earn As or Bs in the transformed course compared to 47% in the previous course and we see a ~5% decrease in %DFW. For the geology majors and engineers who take the course as a degree requirement, 90% of these students meet the Geology B.S. degree learning outcomes at the basic or intermediate level. Because women consistently comprise 30-35% of the students, we compared performance between these students and their male counterparts. Women increased %AB earned by 30% and men by 10% in the transformed course. Further, in the transformed course %DFW for women was ~20% less than in the untransformed course and men ~5% less, with absolute DFW% identical between men and women in the transformed course. These data support previous studies demonstrating narrowing in student performance gaps with engaged learning practices. While women are underrepresented in the student population in this course, other groups are less represented and we hypothesize that these benefits extend to other underrepresented groups as well.