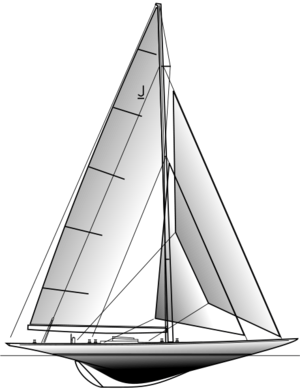 Following is the timeline for the first 2013 SAIL Seminar.

Each seminar is expected to follow a similar schedule in the respective years.

ACM issues call for pre-proposals to nominate the topic, international site, and leadership for the 2013 SAIL Seminar.

"Considering Animals" seminar takes place in Washington, DC. Initial design and schedule for curricular follow-up, and a capstone project for the group are planned.

2013 seminar topic, site, and leadership are announced. Dates for the seminar are selected with the leadership team.

Deadline for applications to participate in the summer 2013 seminar; review by selection committee and leadership team.

Leadership team works with consortial staff to develop a full calendar and syllabus for the 2013 seminar content and structure.