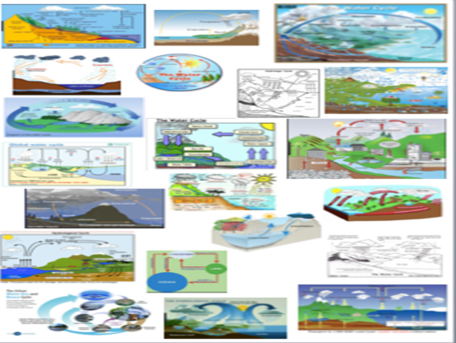 Affordances of this strategy/what it is good for: