Step 1 –
Plot Your Velocity Vector(s) on a Map

The velocity vector you produced is useful as a graphic element to represent plate motion on a map. The scale of motion for your vector must be exaggerated compared to the map scale, but its direction and length will provide a clear visual representation of the motion recorded at that location. 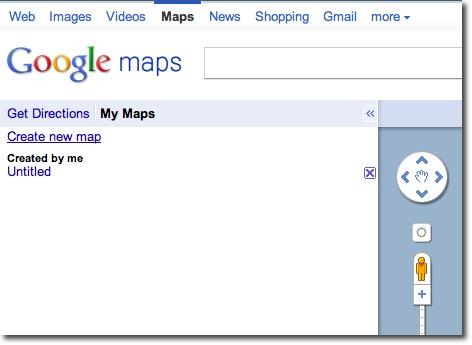 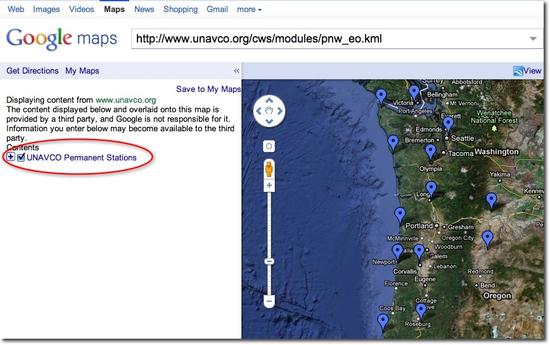 Show me the Drawing Tools 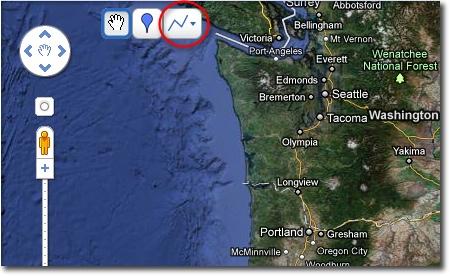 Compile several velocity vectors in the region onto a single map. Even if you are working alone, you can download data and produce velocity vectors for a few additional stations fairly quickly—you'll likely be surprised at how much more easily and quickly you can complete the task the second and third times you do it!

Talk about it
Examine the pattern of velocity vectors on your map. Consider what the differences in the vectors indicate about that portion of the North American plate.

Step 3 –
Consider Other Geologic Processes and Features in the Region

Plate tectonic researchers make and study maps that are similar to the one you produced. Automated data processing and mapping functions allow them to plot and view velocity vectors for many GPS stations at once.

Use the additional information below to help integrate your knowledge of station motion, seismic hazards, and volcanic hazards.

Because subduction zone earthquakes have the greatest magnitudes and are the most likely to be accompanied by a tsunami, they are the most dangerous hazard for the Pacific Northwest. Significant hazards are also associated with deep and shallow earthquakes, though these are not as catastrophic. 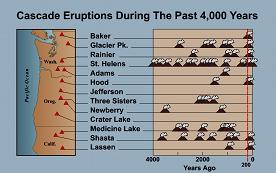 
A line of active volcanoes called the Cascades parallels the coast of the Pacific Northwest. Volcanic chains such as this one commonly form above subduction zones: as a plate plunges into the mantle, higher temperatures and pressures begin to partially melt the plate at about 100 km depth. These conditions cause the plate to "sweat" out volatiles, and these enhance melting of the surrounding materials. The melted material—magma—rises to the surface, resulting in a line of volcanoes parallel to the offshore trench where one plate moves beneath the other.


The concept that Earth's crust consists of rigid plates that move relative to one another is a unifying theory that connects many seemingly unrelated geologic phenomena. These include the location of linear mountain chains, volcanoes, earthquakes, and deep-sea spreading ridges. The new continuous high-precision PBO data are allowing scientists to further refine the plate tectonic model, and test hypotheses concerning the nature of boundary zones and the rigidity of plates. For example, as the Juan de Fuca plate subducts under the North American plate, it does so at an angle to the trench (subduction is to the northeast, while the trench is roughly oriented north-south) and rotates the upper-plate, breaking it up into smaller rotating blocks. In addition, Oregon is squeezing against Washington, which is responsible for upper plate shallow earthquakes and faults, such as the 2004 Nisqually earthquake.