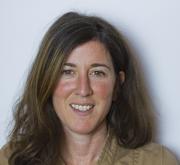 Dr. Nicole Davi is Principle Investigator for this NSF-funded project entitled "Using Tree Rings to Develop Critical Scientific and Mathematical Skills in Undergraduate Students". She is a professor of Environmental Science at William Paterson University and an Adjunct Associate Research Scientist at the Tree-Ring Laboratory at Columbia University's Lamont-Doherty Earth Observatory. Davi's research focuses on developing and interpreting high-resolution paleoclimatic records in order to further our understanding of climate change over the past 2000 years. She has authored/co-authored many peer-review articles on paleoclimate and has received awards from National Science Foundation and other funding agencies for her research. She has also been involved in a range of education projects and art/science collaborations. 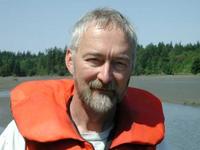 Pat Pringle is a Professor Emeritus of Earth Science at Centralia College, Washington. From 1990–2005 he was a Research Geologist, WADNR Div. of Geology and Earth Sciences, and from 1982–1990 was with US Geological Survey Cascades Volcano Observatory in the volcanic hazards program. His main areas of study are volcanoes, earthquakes, landslides, and debris flows which he studies using radiocarbon and tree-ring analysis to establish the history of past geologic events. His publications include books on the roadside geology of Mounts St. Helens and Rainier as well as published papers and reports; the Mount Rainier book won the Geoscience Information Society's "Best Guidebook Award" for 2009, presented at the Geological Society of America's Annual Meeting that year. He has received several teaching awards including Washington Association of College Trustees Faculty Member of the Year in 2016. 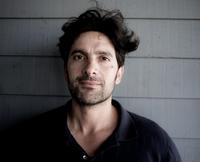 Francesco Fiondella is the Director of Communications at The International Research Institute for Climate and Society. Fiondella has worked as a science communicator for more than 15 years, using his writing and photography to convey how some of the world's most vulnerable people struggle with the realities of climate, and what scientists are doing about it. 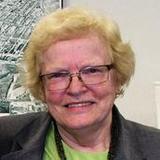 Dr. Ida Greidanus is a emeritus professor of Biology at Passaic County Community College in New Jersey. Dr. Greidanus is noted for her commitment to students, willingness to take on projects, and leadership in significant academic initiatives, particularly the 2002 federal STEM grant project to expand learning opportunities for urban students in the science, technology, engineering, and math fields. 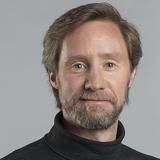 Sean Fox is the Technical Director at SERC and led the SERC team in providing the structure and design elements of the TREX site. Fox has been been involved in building science education websites since 1993 and designed the technical infrastructure that underpins SERC's websites. TREX is hosted at SERC along with a wide range of STEM education materials that draw over 5 million visitors a year.