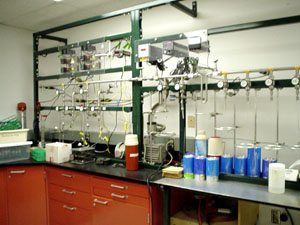 Students, particularly Young-Earth Creationists, may come in with misconceptions about how the age of the Earth and of various parts of the fossil record were determined.