Instructional and Assessment Materials from the NICHE and NICE Programs 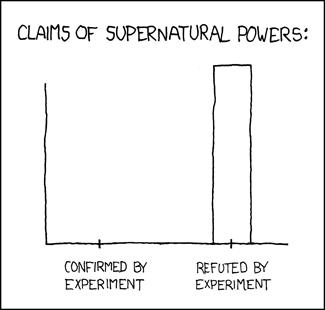 Provenance: The source is xkcd.com and they have open access to their cartoons.
Reuse: This item is offered under a Creative Commons Attribution-NonCommercial-ShareAlike license http://creativecommons.org/licenses/by-nc-sa/3.0/ You may reuse this item for non-commercial purposes as long as you provide attribution and offer any derivative works under a similar license.

This page provides examples of course specific QR instructional and assessment materials from faculty/instructors who have participated in our Numeracy Infusion Course for Higher Education (NICHE) as well as the Numeracy Infusion for College Educators (NICE) Program. They are listed in alphabetical order by discipline of the course. Name of course or topic of educational materials are indicated in parentheses. The copyright of these materials belongs to the faculty member whose name is indicated.