What is Teaching the Process of Science? 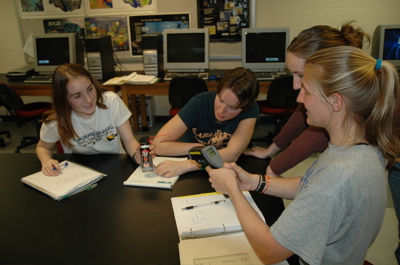 Teaching the process of science means going beyond the content to help students understand how we know what we know and giving them the tools they need to think scientifically. Most importantly, it involves making explicit references to the process of science (Lederman, 2007 ) and allowing students time to reflect on how they have participated in the process (Schwartz et al., 2004 ).


During the 1990's, both the American Association for the Advancement of Science (AAAS) and the National Research Council (NRC) developed science education standards that included components of the nature and process of science (AAAS, 1993 ; NRC, 1996 ). The National Science Education Standards developed by the NRC include standards such as, "Scientists have ethical traditions. Scientists value peer review, truthful reporting about the methods and outcomes of investigations, and making public the results of work." As a scientist, you probably read that sentence and think it's an obvious statement. As an educator, however, do you include material that explicitly addresses that standard in your teaching the way you include the types of plate boundaries or the structure of an atom?

Despite the proliferation of definitions of the nature of science (see AAAS, 1993 ; Lederman, 2007 ; NRC, 1996 ), there is broad agreement that a complete understanding of science, often referred to as scientific literacy, involves developing an understanding of four major ideas:
Even a brief examination of most college science textbooks highlights the reality that textbooks focus almost exclusively on the first bullet – the content knowledge. We would never teach another subject this way. Consider teaching French by giving a student a French-English dictionary and Voltaire in the original. Instead, we build up the knowledge of grammar, sentence construction, and then gradually introduce more complex literature, with the ultimate goal of allowing students to actually read Voltaire in the original rather than translate one word at a time.

What does it involve? 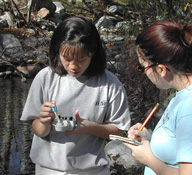 Teaching the process of science therefore requires going beyond what is offered in most textbooks, but that doesn't mean it has to replace the content you want to teach.
Wondering why you should bother? Keep reading...