What Is Game-Based Learning? 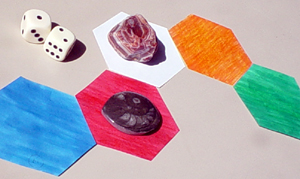