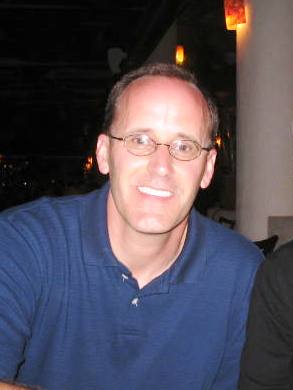 Dirk Mateer is the Co-Director of the Undergraduate Studies Program and a Senior Lecturer at Penn State University, in State College, PA. He earned his Ph.D. in economics from the Florida State University in 1991.

Dirk is a frequent presenter at teaching workshops and conferences. His economic education research has appeared in the Journal of Economic Education as well as other journals and focuses on media-enriched learning. He is also the author of Economics in the Movies. He is currently working on a Principles of Economics textbook, tentatively titled, The Economics Encounter, for Norton Publishers.

Dirk is also an award-winning instructor. Most notably, he has been featured in the "Great Teachers in Economics" series put out by the Stavros Economic Education Center. He was also the inaugural winner of the Economic Communicator Contest sponsored by the Association of Private Enterprise Education. At Penn State, he has received special recognition as an influential first-year instructor, served on the faculty homecoming court, been recognized by the Department of Economics for outstanding teaching in four separate courses, earned the College of Liberal Arts award for outstanding teaching, and named Penn State's top teacher by the Panhellic-Inter Fraternity Council.