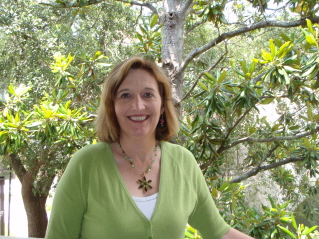 Mary (along with Liz Perry) is currently studying the effects of undergraduate research experiences on both liberal learning and critical thinking skills. She has published research (along with Harriet Stranahan) examining the effect of personality type on student learning in economics.