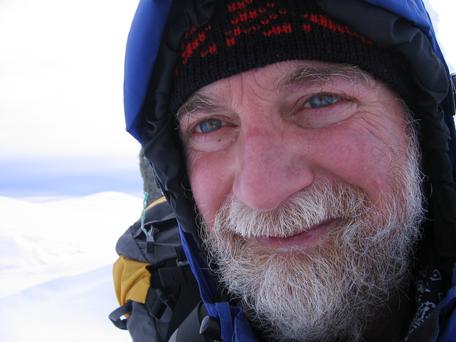 I am a professor of geology and paleoclimatology at Bentley University in Waltham, Massachusetts. Bentley is a business university, so most of my teaching spans undergraduate general education courses, such as Weather and Climate, Global Climate Change (in New Zealand during January term), Water and the Environment (Introductory Hydrology), Science of Sustainability, and Principles of Geology (including in Iceland during May term). My research interests include Quaternary and glacial geology, Holocene glacier fluctuations and climate change, geomorphology of landslides, Quaternary palynology (although I have not counted pollen grains in over three decades), lacustrine sedimentology, alpine geomorphology, and glacial erosional and depositional processes. Most of my NSF research grants have been for glacial geological field work on Baffin Island in the Canadian Arctic and in the American Cordillera. Also, I have published on the glacial and climate history of the mountainous areas of New England, Tierra del Fuego in Argentina, and stratovolcanoes in Washington state, including Mounts Baker and Rainier.