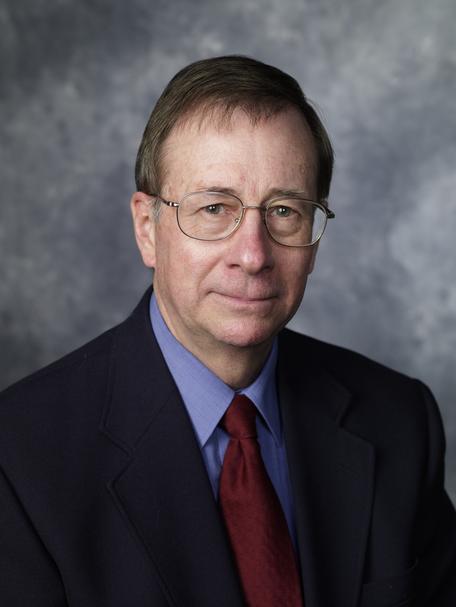 Robert C. Hilborn is Associate Executive Officer of the American Association of Physics Teachers.  He earned a bachelor’s degree in physics (with highest honors) from Lehigh University and M.A. and Ph.D. degrees in physics from Harvard.  After several decades as a physics faculty member at Oberlin, Amherst, and the University of Texas at Dallas, Hilborn joined AAPT in 2011. He had served as President of the American Association of Physics Teachers and on the Advisory Committee for the Mathematical and Physical Sciences Directorate of the National Science Foundation, on the Board of Advisors for the College of Science, Engineering, and Technology of Jackson State University, the American Association of Medical Colleges (AAMC) and Howard Hughes Medical Institute joint Committee on the Scientific Foundations for Future Physicians, and the AAMC MR5 MCAT review committee.  In the early 2000s, he served as chair of the National Task Force on Undergraduate Physics Programs, which led to the Strategic Programs for Innovations in Undergraduate Physics (SPIN-UP) report.  He is also the leader of the Physics and Astronomy New Faculty Workshops, funded by National Science Foundation, that have introduced over 1900 new physics and astronomy faculty members to the latest science pedagogy and the research that supports that pedagogy.  Working with a team of K-12 teachers of physics, he led the American Association of Physics Teachers’ formal response to the Next Generation Science Standards. His physics research has focused on atomic and molecular physics tests of fundamental symmetries, nonlinear dynamics and chaos, and computational modeling of gene regulatory networks.  He is the author of Chaos and Nonlinear Dynamics (Oxford University Press, 2nd Edition, 2000).

My Interest in ASCN: Robert Hilborn part of Accelerating Systemic Change Network:Member Profiles
American Association of Physics Teachers Associate Executive Officer Prior Organizational Change Work The SPIN-UP project led to doubling the number of physics bachelors degrees awarded per since its initiation in ...