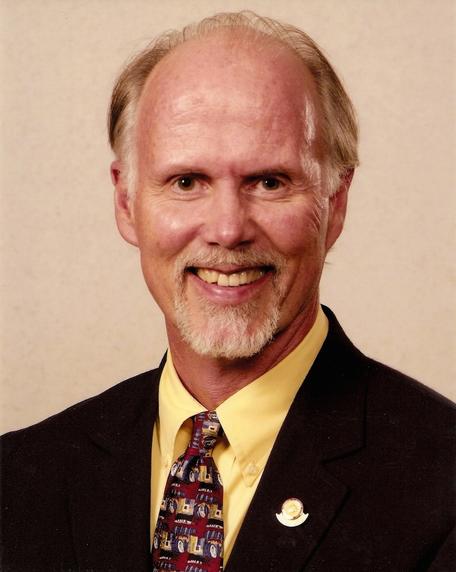 Dr. Stephen A. Sonnenberg is a Professor and holds the Charles Boettcher Distinguished Chair in Petroleum Geology at the Colorado School of Mines. He specializes in unconventional reservoirs, sequence stratigraphy, tectonic influence on sedimentation, and petroleum geology. A native of Billings, Montana, Sonnenberg received BS and MS degrees in geology from Texas A&M University and a Ph.D. degree in geology from the Colorado School of Mines. He has over twenty-five years experience in the industry.

Teaching about controversial issues: The case of Hydraulic Fracture Stimulation (aka Fracking) part of Rendezvous 2015:Program:Plenary Sessions
The goal of the panel is to inform the attendees about the scientific and societal issues related to fracking and to help the attendees think about how to use fracking and related issues as opportunities for ...