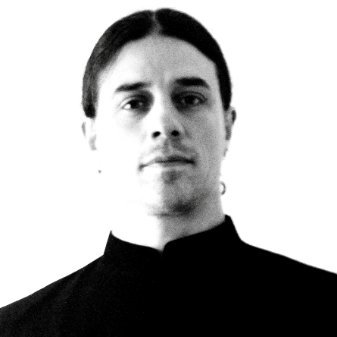 After gaining my BS and MA in geology, I took a job as a geologist with a groundwater consulting company. Â Here I was responsible for logging wells for municiple water supply and groundwater remediation. Â I also did plenty of groundwater sampling and groundwater contamination delineation.
I then received a MAT in geology and became an earth science teacher within the public school system in New York State. Â I worked at this job for 13 years. Â While a teacher I was responsible for mentoring ten student teachers and 5 early induction teachers hired within the district. Â It was during the latter part of my tenure as a teacher that I became interested in the education literature regarding how students learn and how to incorporate the history and philosophy of science within my teaching to help foster more interest and better understanding.
The pull of academia became so strong that I eventually resigned from that position and became a doctoral student in science education where I have been involved in many projects focussing on student identity and the role it plays in their learning, the relationship between teacher beliefs and practice and the role teacher education programs play within that context, and the challenges and opportunities that go along with a teaching position in a rural school.
I have taught classes in the nature of science, qualitative research methods and physical science while at Syracuse. I have also been a research associate on an NSF funded investigation taking a longitudinal view of teachers beliefs and practices as they experience the professional continuum from preservice courses through student teaching and early induction. Â I sat on the steering committee for a grant funding the Syracuse University - Kenyatta University partnership, as well as a professorial search committee.

Currently I am the Tamaratt Teaching Professor in Geoscience at the University of Calgary. My responsibilities consist of geoscience education research and faculty professional development. I also teach introductory geology for our majors. My research has allowed me to work with four undergraduate research assistants who are researching and developing historical case studies for teaching geoscience concepts as well as the nature of science. My research has also led me into the theoretical framework of embodied cognition and conceptual metaphor. I hope to be able to expand on the idea that the metaphors we use in science and for teaching science have a much greater influence on student learning then we are really aware of.

Teach the Earth
NAGT All