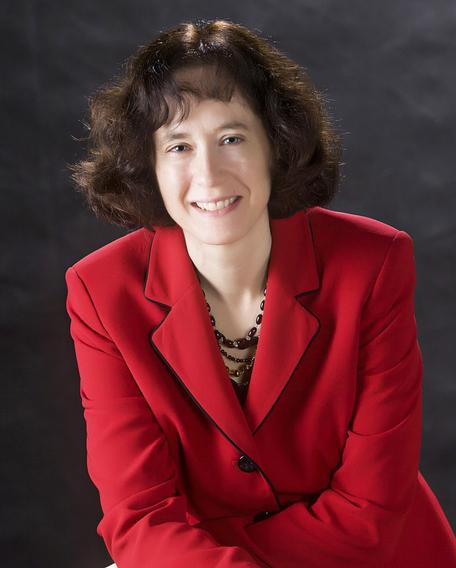 After completing her undergraduate degree at Harvard University, Simmons earned an M.Phil. in physics at the University of Cambridge. She returned to Harvard for her doctoral degree and postdoctoral fellowship, and then spent a decade as a professor at Boston University. In summer 2003, she joined the MSU faculty as the leader of Lyman Briggs.

Simmons is a particle theorist, whose research focuses on the origins of the masses of the elementary subatomic particles - particularly the W and Z bosons that transmit the weak nuclear force and the heaviest known particle, the top quark. She investigates theories in which these masses arise from new strong dynamics at energy scales accessible to experiments like those now underway at the Large Hadron Collider in Switzerland.  She serves as an External Advisory Board member for the Physics Frontiers Center of the Kavli Institute for Cosmological Physics, is a General Member and Trustee of the Aspen Center for Physics, and on the Board of Directors of the Association of American Colleges & Universities.

Dr. Simmons enjoys teaching physics courses at all levels, from introductory freshmen courses to graduate classes, and has most recently spent over a decade teaching a junior level course in mathematical methods of theoretical physics. A central part of her mission as an educator is encouraging more students (especially those from groups now under-represented in physics) to consider studies and careers in the physical sciences. Her outreach work with undergraduates is centered in the QUEST project, which creates materials to be used for K12 outreach related to atoms, light, and subatomic physics. She was selected as a member of the U.S. Delegation to the 2008 and 2011 IUPAP Interntional Conferences on Women in Physics, runs a series of Career Development Workshops for Women Physicists at the ICTP (Trieste), and is a member of the advocacy organization lgbt+physicists.