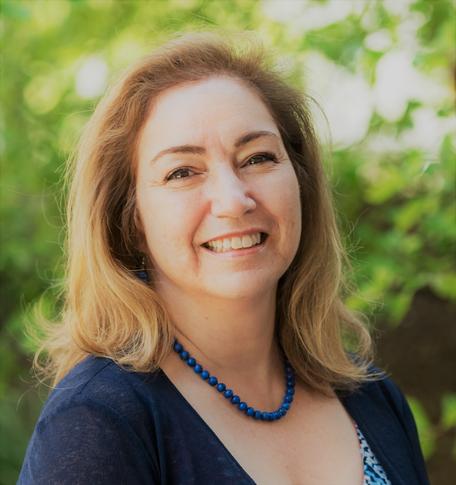 Gabriela C. Weaver is Professor of

chemistry at the University of Massachusetts, Amherst.

Dr. Weaver received her B.S. in Chemistry in 1989 from the California Institute of

Technology, and her Ph.D. in Chemical Physics in 1994 from the University of

Dr. Weaver joined the Chemistry faculty at the University of Colorado at Denver in 1994 and joined the

Chemistry faculty at Purdue University in 2001, where she served as Associate Head of the department

from 2008-2014. Dr. Weaver’s research work in science education has focused on using inquiry-based

methods for teaching science and on supplementing innovative instruction with technology tools. She

STEM Education for the 21st Century, was released in 2015, co-authored by Linda Slakey, Willie Burgess and Amy Childress

(CASPiE), a consortium of 17 universities and 2-year colleges that developed and implemented a

experiences as part of their laboratory coursework. Initially developed for chemistry, the program is now

being adopted in other science disciplines, including biology and atmospheric sciences. Over 5200

students at 17 institutions nationwide and in Australia have been through the program in the last 5 years.

assessed. New institutions continue to adapt the CASPiE approach – the newest of which is the United

and chemical engineering through the CASPiE framework.