This EZStats Instructional video is part of the EvaluateUR instructional videos.
The information in this guide will help you to make the most of the data collected using EvaluateUR. The EvaluateUR EZStats tab allows you to generate a summary report of your student and mentor data along with a limited number of statistical measures including: gains, percent change, and frequency tables for all outcome components. If data are available for 20 or more student-mentor pairs, paired sample t-tests are provided.

To ensure the highest data integrity, EZStats only uses assessment data for student-mentor pairs who have completed all of the EvaluateUR steps. Furthermore, it is essential that the pre-, mid-, and end-of-research steps have been completed at the appropriate time during the research experience. Any significant time lag in completing EvaluateUR steps could compromise the findings.

×
Figure 1. Summary statistics for one of EvaluateUR's outcome components

Sample Size (Highlighted in the orange box in Figure 2)

Means (Highlighted in the blue boxes in Figure 2) 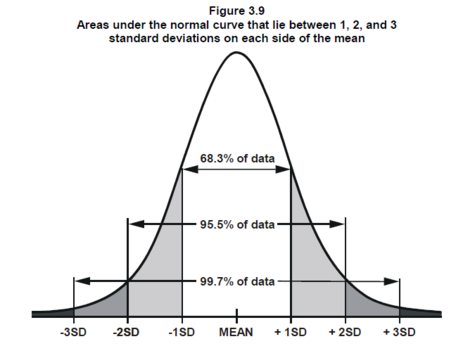 ×
Figure 3. The relationship between mean and the standard deviation. 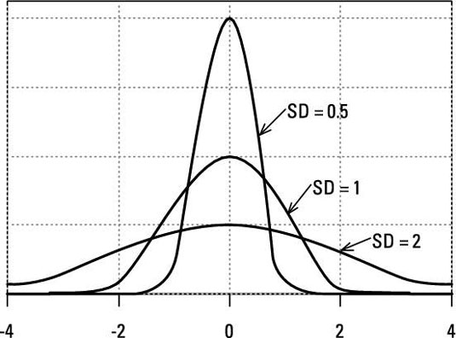 Figure 5 (an enlarged view of Figure 1) shows the assessment score gains and percent changes (highlighted in purple and red, respectively), between the pre-mid, mid-post, and the pre-post means. A positive gain indicates that the assessment score increased over time. The percentage change is a way to express the change in a variable (Figure 5). It represents the relative change between the initial (old) and final (new) values.

EZStats provides additional details for each outcome component. To view this information, click the link in the lower left corner of the score report "Show Details". Shown in Figure 6 with a red box. Once opened, the Show Details will change to Hide as shown in Figure 7. Click "Hide" to collapse the Details. 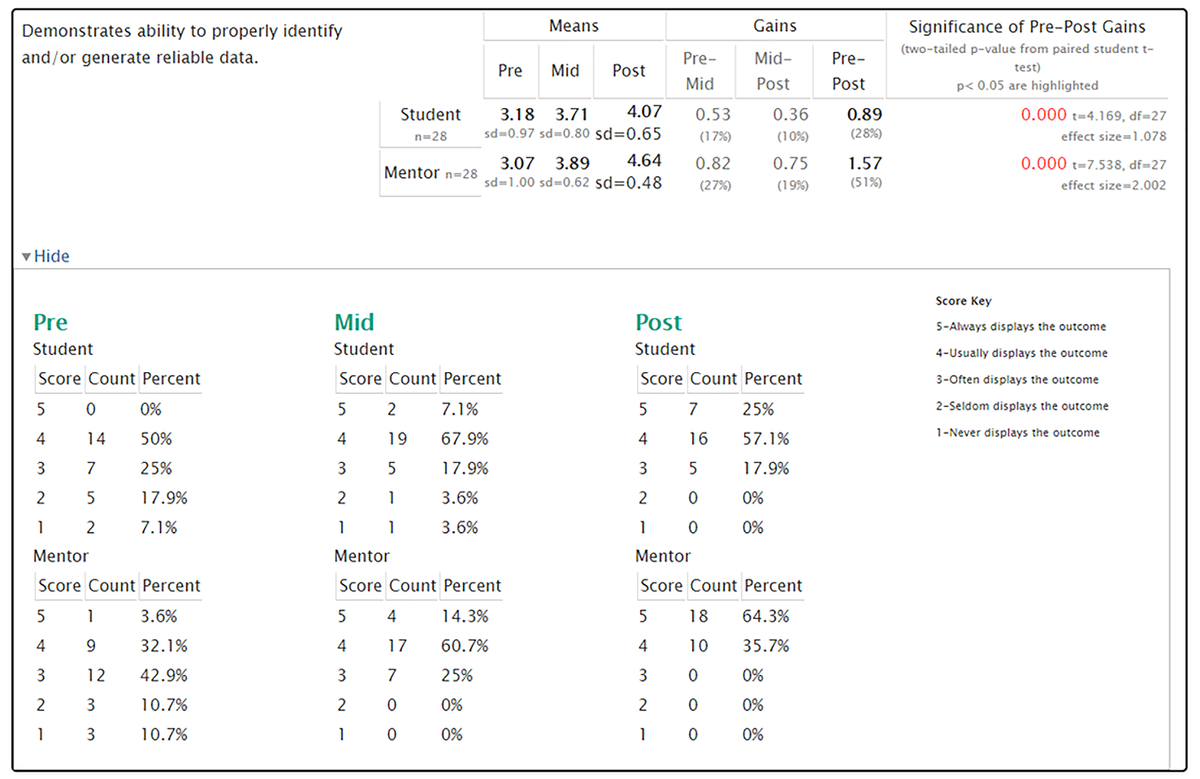 Significance testing (when n is 20 or greater)

When the number of student-mentor pairs (n) is 20 or greater, EZStats includes values for significance testing. These values are shown to the right of the means and gains (Figure 8). The measure of significance used in EZStats is the paired sample t-test and significance at the 0.5 level. These are explained below.

×
Figure 8. For n equal or greater than 20, EZStats includes values for significance.

The p value is the probability that the pattern of data in the sample could be produced by random data. Probabilities range between 0% and 100% and when referencing p values they are written in decimal form. For example, a p value of .05 means there is a 5% chance there is no real difference. If p = .01, there is a 1% chance there is no difference. For EZStats, the test standard (alpha) is p=.05 and is an accepted value for educational research. If the p value is equal to or less than .05 the p value highlighted in red (Figure 9). If the p value is higher than .05, but still close to .05, it is considered to be 'marginally significant' or 'close to significance'. In such cases, consider including the p value in reports.

Low p-values indicate that the data did not occur by chance. For example, a p-value of 0.01 means there is only a 1% probability that the results from an experiment happened by chance. P values of 0.000 are not an error. Rather it indicates that the p value is extremely small ≤ 0.0005 – and is rounded down to 0.000 and indicates that the data are highly significant. It would be reported as p < .001 not as p=0.000 because this p value is based on a sample and there is still a very slight chance the p value would be greater than 0.000 with a different sample from the same population. 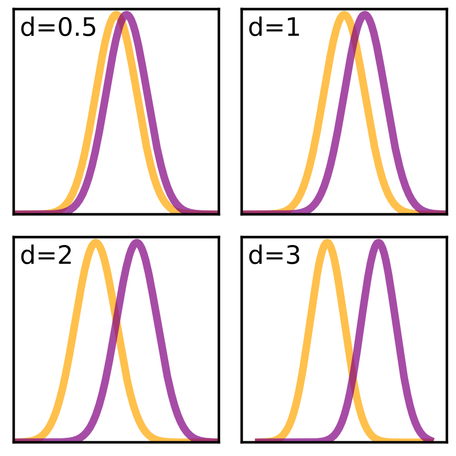 ×
Figure 10. Cohen's d Effect Size - the pre-post distributions of data with different effect sizes
Cohen's d effect size is a statistical concept that measures the strength of the relationship between two variables. It allows us to move beyond statistical significance to practical significance (e.g., 'does it work or not?' versus 'how well does it work?'). The t-value depends essentially on two things: the size of the effect and the size of the sample (power). The effect size in EZStats is Cohen's d. Cohen classified effect sizes as small (d = 0.2), medium (d = 0.5), large (d = 0.8), and very large (d ≥ 1). This means that if two groups' means don't differ by at least 0.2 standard deviations, the difference is trivial, even if it is statistically significant. If effect size equals 1, then the two group's means differ by 1 standard deviation. If the effect size is 0.5, then the groups differ by half of one standard deviation. See Figure 10 for examples. APA recommends reporting the effect size in journal articles even for statistically non-significant findings. More information about effect size can be found here.

More on Degrees of freedom video

EvaluateUR provides the raw data than could be used with other statistical programs. Excel has excellent statistical options and SPSS, SAS, and R provide powerful tools for analyzing your data further. Depending on your background, consider consulting with a colleague with expertise in statistics.

The options for downloading your data are listed below. Because the SERC server will automatically delete all current academic year EvaluateUR data after one year, we recommend that you download all data that you might want to use either for reports or for additional analyses in the future.

The "download all data as a csv" option produces data for an Excel file or statistical package that contains all student and mentor assessment scores, including scores on all optional program-wide and project-specific outcomes. It also includes student and mentor responses to any open-ended questions.